How Are Damages Calculated in a Personal Injury Case?

You are here:
Uncategorized 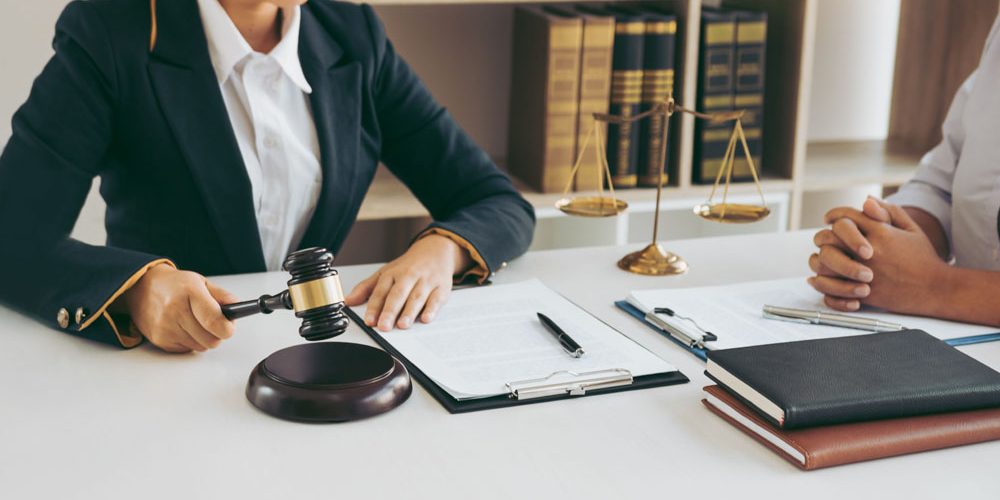 How Are Damages Calculated in a Personal Injury Case?

A look at the numbers and reasoning supporting the insurance adjuster’s assessment of your personal injury claim.

You might have heard that insurance adjusters utilize a secretive mathematical method in figuring out how much compensation needs to be paid through a personal injury settlement. The method part is true, but it surely isn’t a secret. And the formula doesn’t actually establish how much compensation an individual is going to receive. It’s only a tool the adjusters use to start the process of determining how much a personal injury claim is valued at. Final determinations concerning compensation are not made until multiple other aspects are considered. This post details how insurance adjusters use their formula and the way they integrate it with other facts to come to a number they are willing to pay for a claim. After you comprehend how the compensation formula works, you are going to be able to negotiate with conviction for a fair personal injury claim settlement.

Why the Requirement for a Damages Formula?

Typically, an individual liable for an accident—and usually that individual’s liability insurance company—is required to pay an injured individual for:

Whereas it is usually somewhat simple to add up the money spent, and money lost, there is no specific way to put a dollar amount for pain and suffering, and on wasted experiences and lost chances. That is why the damages formula comes into play.

The Way that the Damages Formula Works

At the start of negotiations on a personal injury claim, the insurance adjuster is going to add up the total medical expenses associated to the injury. These costs are called “the medical special damages” or just “specials.” As a way to start discovering how much to compensate the injured individual for their pain and suffering, continual disability, and emotional damages—combined known as “general damages”—the insurance adjuster is going to multiply the number of special damages by around 1.5 to 3 times when the injuries are somewhat minor, and up to 5 (and occasionally more) times when the injuries are significantly painful, severe, or enduring. After that amount is come to, the adjuster is then going to add on any income you may have lost because of the injuries.

That calculation—medical specials multiplied by 1.5 to 5 (and sometimes higher), then added to loss of income—becomes the number by which settlement negotiations start.

An Example of Damages Formula: Steve was injured in an auto accident. His medical specials (the expense of his medical treatment) came to $600. There were no lasting impacts from his injuries. Using the damages formula to determine his claim, the insurance adjuster would start with an amount of around $900 and $3,000 (1.5 to 5 time the $600). This then would be added to Steve’s loss of income of $400 to come to the figure from which negotiations are going to start for compensation for Steve’s injuries. After this figure is come to, they then would consider other aspects to establish how much total compensation the insurance company was willing to pay Steve for his injuries.

When negotiating for a personal injury settlement, the insurance adjuster won’t usually let you know what formula they used to assess your claim, or even say they are utilizing any formula at all. They’re following a primary rule of negotiations: Don’t let the other side know how or what you are thinking. Because the insurance adjusters aren’t going to let you know what formula they are using, it’s most likely wise not to let them know what you are thinking, either. Instead, you are going to simply negotiate total settlement figures.

The Formula and the Deciding Factors

There are two important aspects to remember concerning a damages formula. One is that the amount come to by multiplying special damages is only the beginning point for coming to a settlement amount. Following this beginning point has been reached, other details concerning your accident and your injuries comes into play. The second aspect is that since the beginning formula could be somewhere around 1.5 to 5 times specials (and occasionally even more if an increased multiplier is needed), it can create significantly different numbers subject to what end of this multiplier range is used for your claim. A multitude of things establish what end of the damages formula are applied to the special damages in your claim.

When a case demands litigation, you’ll have the benefit of 19 years of litigation experience in California and Arizona. But when a case demands collaborative law or mediation, you’ll know every option. Moshier Law services all of Phoenix and Scottsdale, Arizona. Jennifer and her team of professionals seek to resolve Family Law cases efficiently with your goals in mind.

Should I Hire a Personal Injury Lawyer or Handle My Own Claim?
June 8, 2022

What is a Personal Injury Lawyer?
June 7, 2022
Recent posts
Go to Top